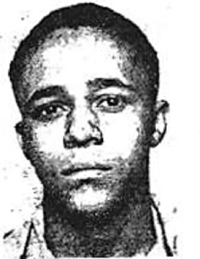 “’How my heart grows weary’: Willie James Howard and the Suwannee River.”

The Journal of Florida Studies. Special Issue: The Florida Trail. 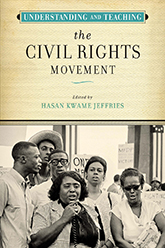 “One Hundred Years After Her Lynching, Mary Turner’s Memorial Remains a Battleground.”

“40 Years Ago, An Alabama Jury Proved White Supremacists Could Be Brought to Justice.”

Redrawing the Historical Past: History, Memory, and Multiethnic Graphic Narrative. 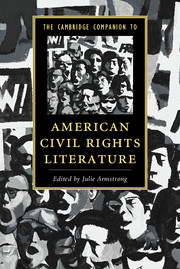 June 2015 marks the 50th anniversary of the galley exhibition Works in Black and White, a key moment in the Black Arts Movement of the tumultuous 1960s. In this blog for Cambridge University Press, I explore the transformative power of language and the role of art and literature in the fight for civil rights.

Jody Suzanne Ford, one of Birmingham’s first transsexuals, was shot to death in 1977.

Her story asks us to rethink current ideas of justice and civil rights.

What drove Ralph Kabnis into the cellar? Mary Turner, the basis for Jean Toomer’s Mame Lamkins, was lynched near Valdosta, Georgia in May 1918 during a week-long spree of mob violence that claimed at least eleven African American lives. Mob members went after Turner when they heard that she planned to press charges against them for lynching her husband Hayes. Responses to her story, by Toomer and poet Honorée Fanonne Jeffers, provide a disruption to the conventional lynching narrative that we might describe as “Mary Turner’s Blues.”

Artists and writers found that [the lynching of Mary] Turner disrupted the conventional lynching narrative and also undermined their own attempts to shape and make meaning from her tragic story. The mob murder of a pregnant woman and her near-term fetus lay beyond language, beyond sense.